Tag Archive for: vs. 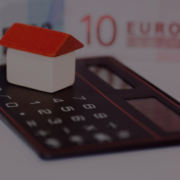 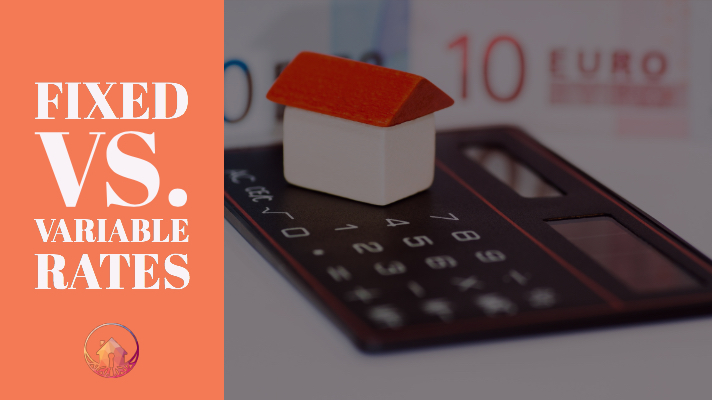 Have you ever wondered what the difference is between variable rates and fixed rates? Have you been feeling like you just can’t make an educated decision properly? No worries, I am here to explain the differences to you. 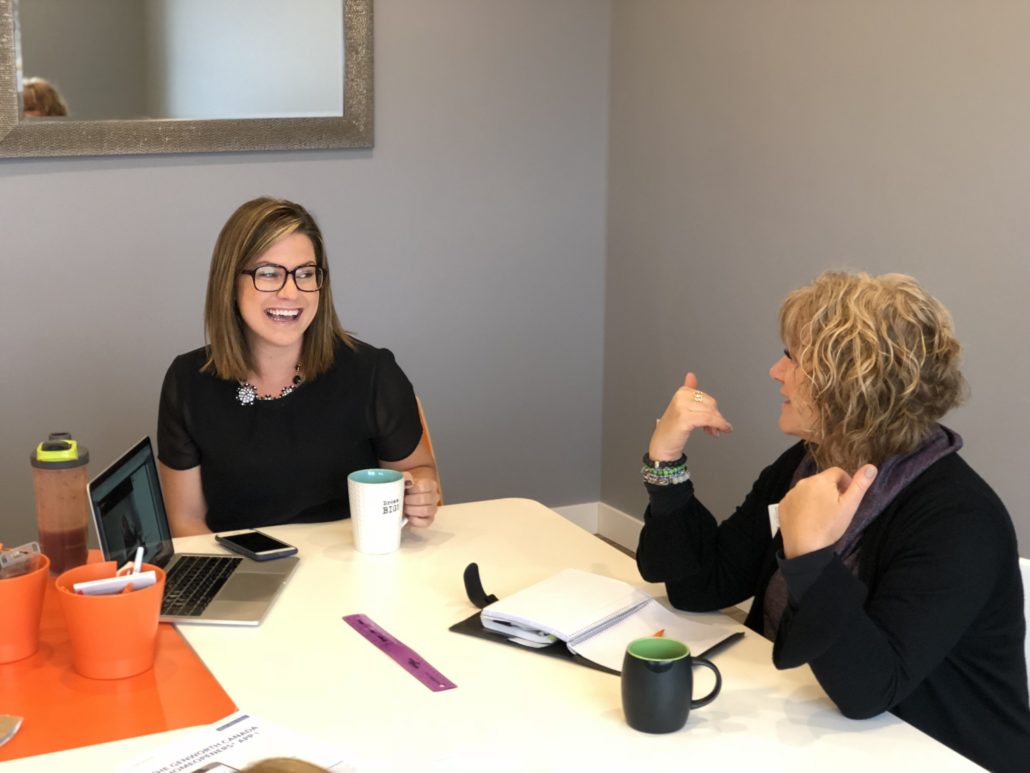 Now let’s talk about fixed rate mortgages.  If you take a five-year term with a fixed rate that means your rate will stay the same the whole mortgage term.  You can take different term lengths like three years, five years and even up to ten year terms.  What that means is whatever the fixed rate is at the time, you are locked in and it’s not going to change no matter what for the entire term of the mortgage.  Right now our fixed rates are running around 3.34% for a 5 year fixed term. 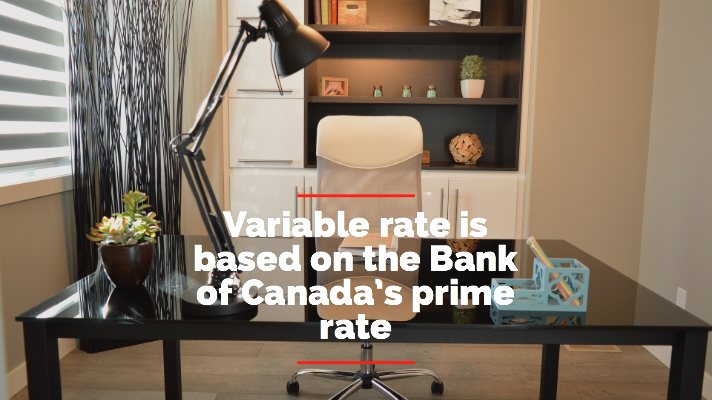 So now that you know the difference between rates, how do you determine what makes the rate change and how are they determined? Variable rate is based on the Bank of Canada prime rate.  As the BOC adjusts our prime rate we tend to see adjustments make to our going variable rate offerings.  Our fixed rates however are more driven by the bond rates. As we see the bond yields changing is when we tend to see the fixed rates changing. So if you are a savvy person who’s watching, you know you’ll be able to tell if our fixed rates are going to start increasing 😉 But that’s not for you to know, that is why we are here.  If you have any questions regarding fixed or variable rate mortgages, or anything regarding mortgages really, just give us a call!

Posted by Mortgage Alliance – The Place To Mortgage on Friday, May 25, 2018

Scroll to top
APPLY OVER THE PHONE