You are here: Home1 / Our History

The Place to Mortgage 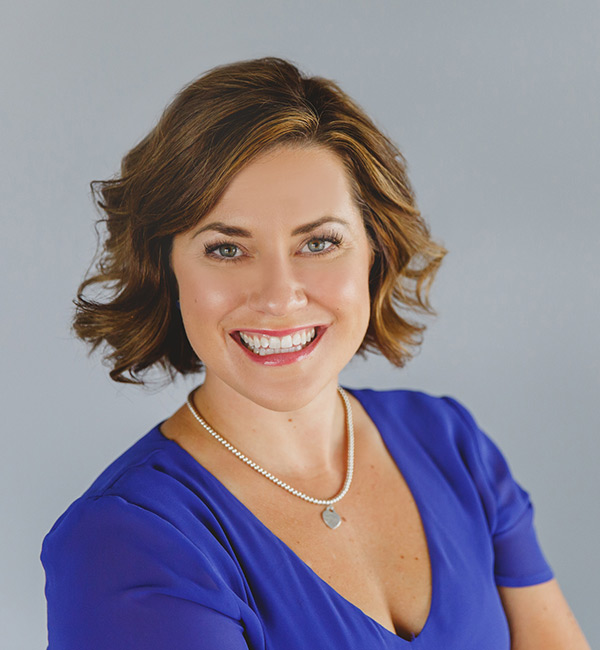 Once upon a time, Sarah Strauss was pregnant and found fired from her current place of employment because of it (we know…terrible right?!! But don’t worry, 2 years later she rattled them in court and got rightful compensation for their wrongful actions). With no incoming income and a husband also in the midst of a career change there was no choice and Sarah had to find something to bring in an income. A neighbour at the time suggested mortgage brokering, literally saying the exact words “they work from home, you could likely figure that out”. And right she could! She went to work on her studies -8 months pregnant. Two months after her oldest, Grayson, was born she was fully licensed as a mortgage broker. With a background in Justice Studies and Law & Society, this was a short-term solution for Sarah while she raised her babies and then she would go back to her career.

Fast-forward 8 years and here we are! The Place To Mortgage came to fruition with Danelle Poitra in 2011. They endeavoured to create a company that did everything differently; better support, better compensation, better communication, better systems…just everything better!!! Danelle no longer holds an ownership roll, however is still very much an integral part of the company.

Sarah, she won’t be going back to her career in justice after all. 4 babies later, she has made this lil hobby her career. We will translate this to mean “watch out rock stars, we are in for one hell of a year”. 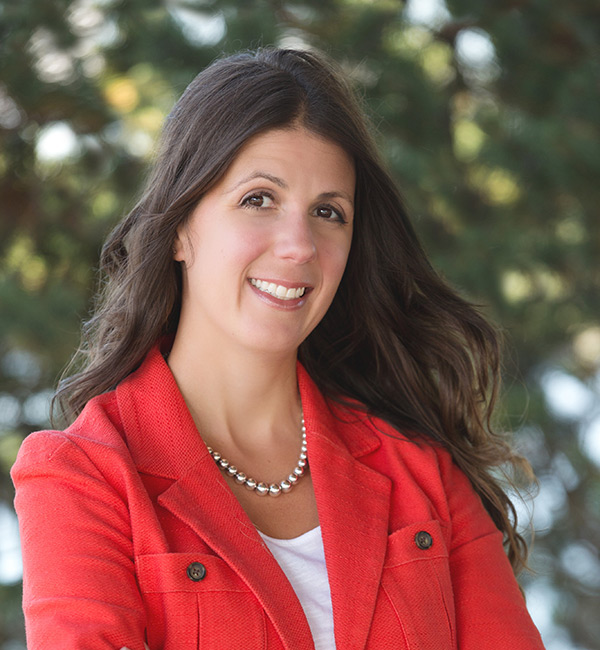 Debora and Sarah first met while attending University (at the University of Calgary) studying in the same program Law & Society and graduating together obtaining our Bachelors Degree. Debora then promptly returned to Vancouver, BC (where she was born and raised) and started a career in B2B Sales as a Key Account Manager first at an International Food Distribution Company and then moved along to the largest Canadian Own Winery. While on maternity leave with her son she decided it was time for a career change. Debora wanted to take her passion for real estate (having purchased her first home at the age of 21 and by this time conducted 5 personal transactions), working with others and a drive for success and apply that to the Mortgage Business. Sarah had already become quite successful in this exciting Industry and so Debora enrolled in the Mortgage Brokers Licensing Course through UBC to embark on the same path. Debora officially became licensed in early 2015 and has been loving the business ever since.

Sarah and Debora partnered together present an unstoppable force and are determined to develop The Place To Mortgage BC, and your personal business as an associate, into something that is the envy of all your peers!! Hold on tight….here we go!!!

Scroll to top
APPLY OVER THE PHONE